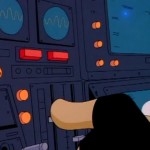 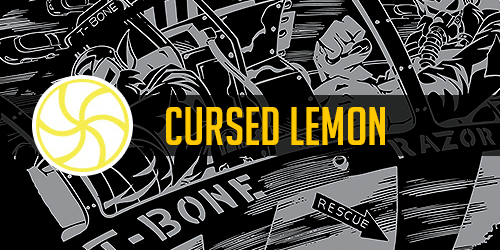 This is one of the more popular covers emulating both intro themes of the show. Besides combining the themes very well, this cover has also been recorded in a very good quality. Another interesting point of this cover performed by Cursed Lemon is that it was used by the Tremblay Bros. during their Kickstarter campaign and is also a reoccuring theme in the video clips provided on the swatkats.info YouTube channel. 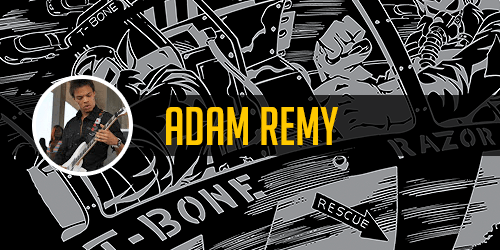 This is one of the oldest intro theme cover versions you can find on the web and thus also the one which probably has been listened to most often. Being performed by Adam Remy, it starts playing the second season’s theme and then changes over to the first season’s. 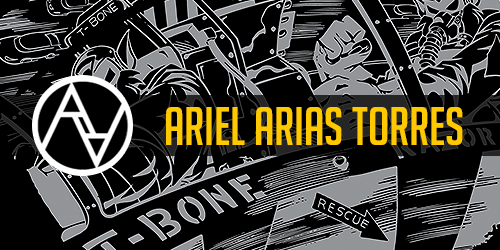 This cover is based on the first season’s intro theme and was performed by Ariel Arias Torres. One of the features of this cover is that it includes a guitar solo in the second half of the track. 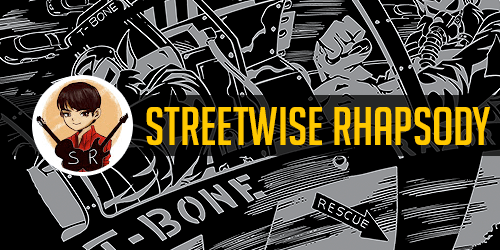 This one is Streetwise Rhapsody’s acoustic guitar arrangement of both Swat Kat’s opening themes. 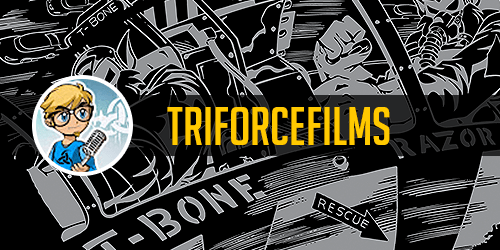 This is probably one of the most exceptional cover versions you can find on the web. Mr Dooves of Triforcefilms performs all tunes of the second season’s intro just by using his own voice. Triforcefilms was so kind to provide us an mp3-file for you to download.

Sad Day For The SWAT Kats 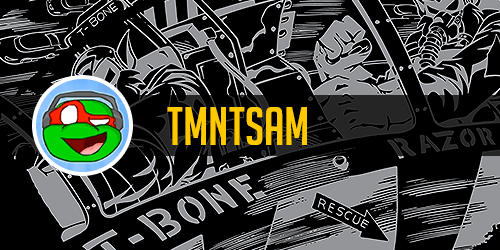 This cover version performed and provided by Samuel “TMNTSam” Aken’Ova is another rare find as it emulates an in-episode theme which reoccured in many episodes of the show as background music. As the name of the original track is unknown, TMNTSam named it “Sad Day For The SWAT Kats”. 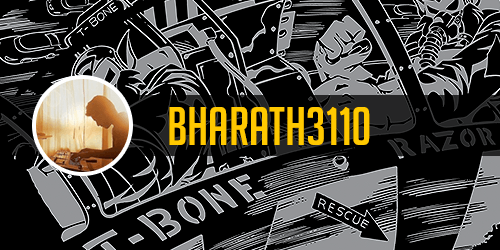 As the name implies, this version was played on a (synthetic) piano, covering the second season’s intro theme. It has been performed by bharath3110. 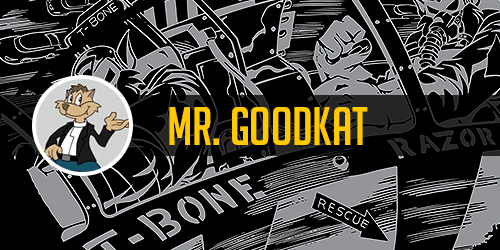 These cover versions have been created by myself for the video clips featuring MoDaD’s and Sage’s visit to the Tremblay Bros. Studios in spring 2017 which you can watch on the swatkats.info YouTube channel. I’d like to thank Steve from jellynote.com for uploading the tabs and the staff sheet of the theme there which made my life a lot easier when I was assembling the tracks.

The first one is an electronic cover of the first season’s intro theme which has an alternative beginning, is a bit slower and replays some parts a few times more often than the original does in order to get some additional length. The second one is kind of a by-product of the electronic version as I was curious how the theme would sound when being played by a classic orchestra.