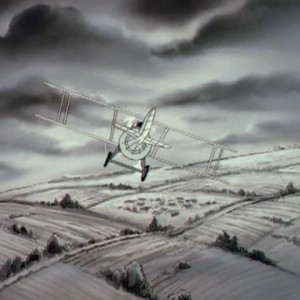 So, come share with us the greatest dogfights of Megawar II

Megakat City experienced a great war, with campaigns that was fought in the sky, known as Mega War II. Pilot rivals the Blue Manx and the Red Lynx were key members of their respective sides of battle, and were made legendary by their air battles, with the Blue Manx eventually being victorious.